The majority of charities focus on a problem in their communications. They show harm by basing their emotions on mercy. However, helping others not only brings relief but, most of all, multiplies joy and happiness – both in those whom we help and in helpers. That is why over the years of working together, we engaged those who are best known and liked in order to show the joy.

Together with Stowarzyszenie Wiosna, we created a campaign for Akademia Przyszłości and Szlachetna Paczka, the two flagship initiatives of the Stowarzyszenie Wiosna. Taking advantage of the humour and energy of celebrities, we placed them among the most recognisable charity brands in Poland. 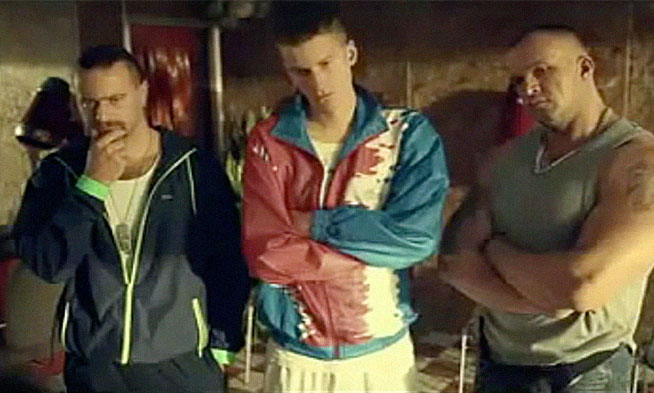 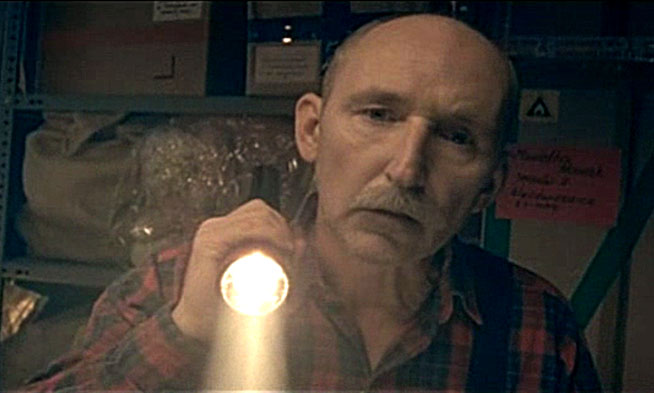 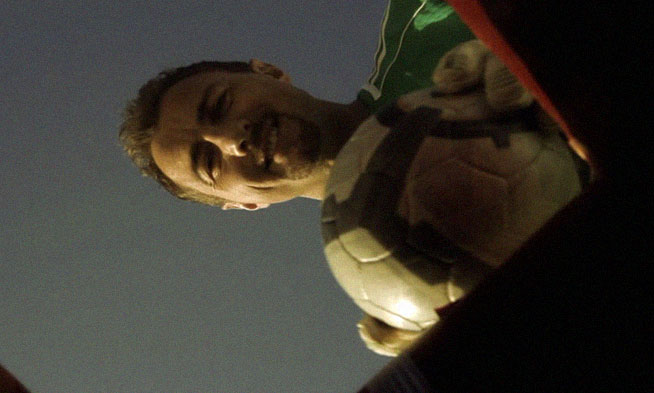 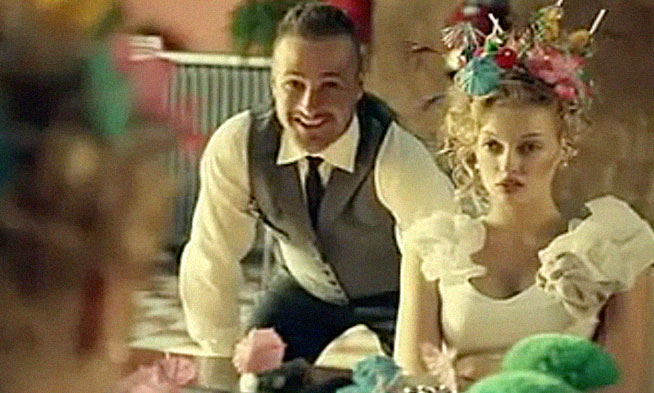 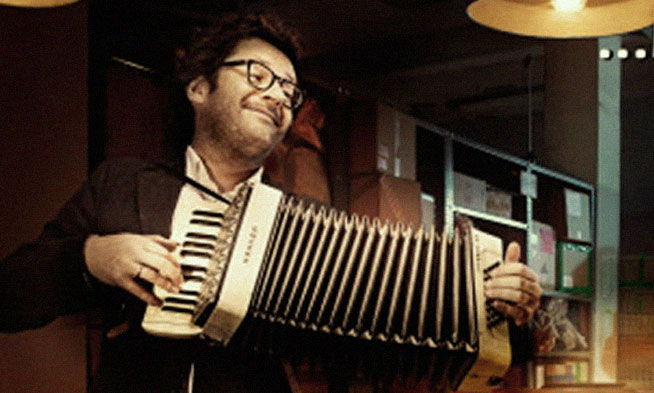 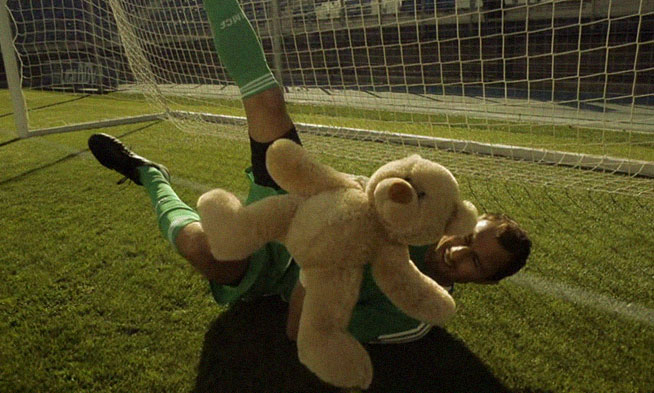 The promotional activities prepared by us for Stowarzyszenie Wiosna received two statuettes in the Kreatura contest, and the "REAL'na POMOC" ("Real Help") campaign became the Social Campaign of 2010.